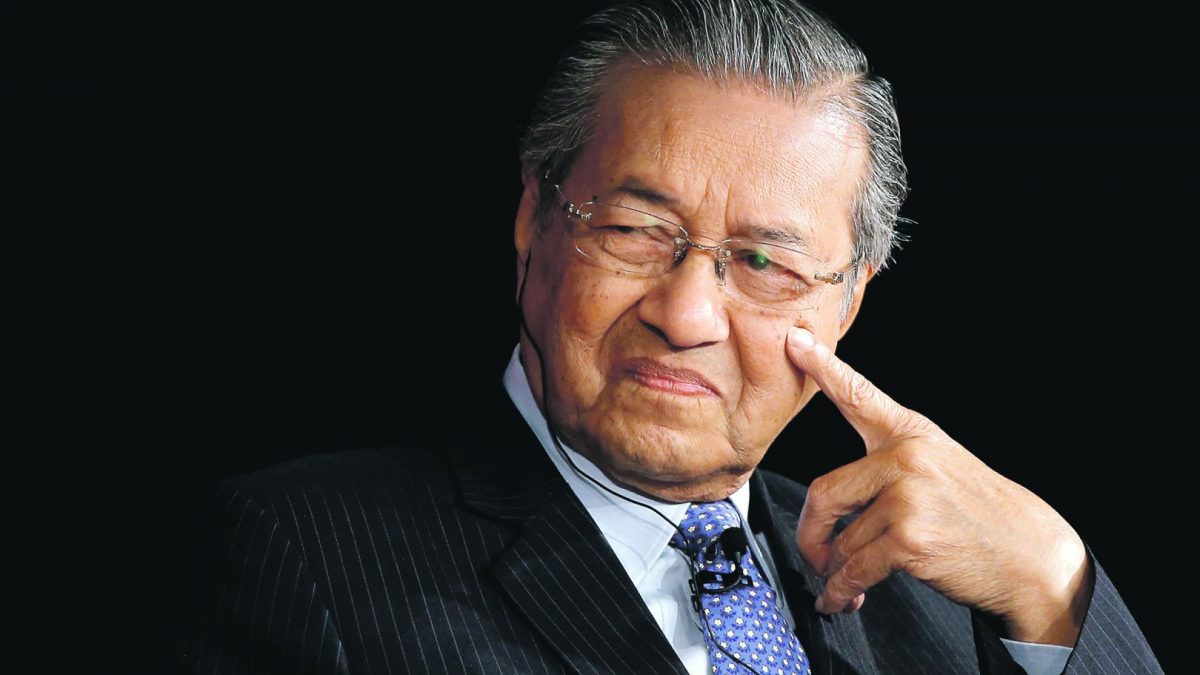 Yesterday we published one on our current prime minister, Dato’ Sri Najib Razak, and we showed what a badass he is for the national unity programmes and Ukraine incident negotiations.

10 reasons why Mahathir is a badass

1. As the first prime minister born not out of aristocracy, Mahathir used to sell pisang goreng.

Look at the face of a local pisang goreng vendor, then replace it with this one. | Source: Funny Malaysia

2. He would later earn a medicine degree from what is now known as University of Malaya, and work as the only Malay doctor in Alor Setar.

A huge level up from his banana fritter days, we must say!

That is the standing record for the longest serving prime minister in Malaysia, ever.

4. As Prime Minister, he built a strong economy, and flaunted it with mega-projects like the Petronas Twin Towers…

5. …and the Kuala Lumpur Tower.

Source: The Truth About Cars

7. At his best, he shifted the entire government administration to Putrajaya.

8. His badassery runs in the blood and extends to his daughter, Marina Mahathir, who’s a champion for women’s rights…

9. …as well as his son, Mukhriz Mahathir, who is the current chief minister of the state of Kedah.

10. While Najib has his face on a bus stop ad, Mahathir sets a whole new benchmark. 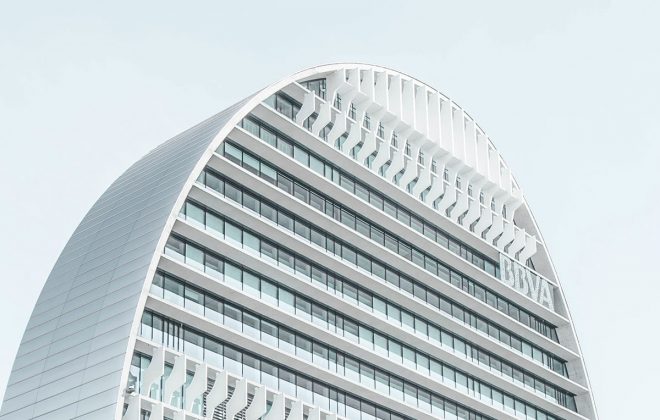 Echelon Malaysia 2015 Is Back With More To Offer