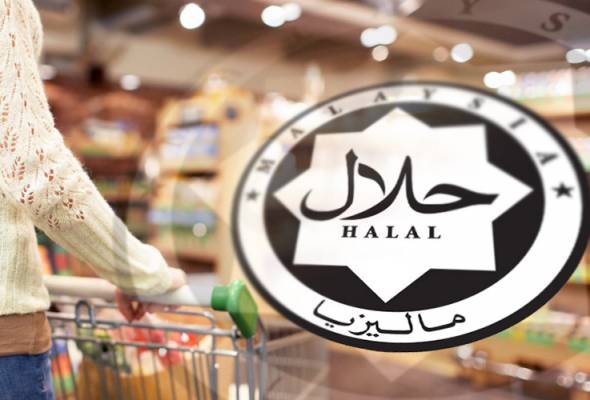 In this modern world where everything is easy to access, many aspects of life have evolved according to the modernization that is taking place in this fourth industrial revolution. This include halal food industry across nations around the globe. Many halal food restaurants are now opened even in the most secular countries as the demand for halal food doesn’t just come from Muslim community but the other non-Muslim counterparts as well. America and Singapore for examples, have taken a wise step ahead the other countries in providing halal food to their citizens. Halal meat supplier in Singapore as well as halal food outlets in America are now increasing in number as to fulfil the taste of consumers in eating clean and fresh meat straight from the farm. However, some people really go to the extent of making Halal label as extreme as possible. It’s no longer about food and beverages, but also about the non-living things around us!

So, should this issue be left to take care of itself or should the authority take action on it? Let us first discuss on what it is all about. People are now taking Halal on another level where it goes beyond what the religion requires. In Indonesia for instance, a tin paint is being stamped with a mosque silhouette on it while in its brochure, there is a pig with a crossed sign on top of it. What does this have to say? Another example would be the halal label on computer mouse and believe it or not, on a shirt button. Some say this is going too far while other sources stated that the Muslim themselves are asking for it. Other weird demands would be those who ask for halal toilet bowl and food packaging. Mr Muhd Asri Zainul Abidin once told The Straits Times that it becomes a problem when Muslims take the halal label beyond what they eat to the smallest of things around them which somehow out of their control as to whether the material is halal or not. This will later result in outside company taking advantage of using halal label as a commercial and trade profit for their own benefit.

From the above discussion, it can be seen how the standard and certification of halal label has now been abused and taken advantage of by irresponsible traders. They don’t even bother looking at the guidelines as some of them admitted that their products sell better when they label them with halal. Halal Airline by a non-Muslim couple and halal headscarves by an Indonesian brand are other examples of rising halal extremism in the market. Looking at this issue from an Islamic framework, it should be reminded that Islam itself is being sent down to improve the life of human beings and be the best guidelines for people to follow. Islam is easy, thus, should also be easy for its followers to practice it. The fact that some irresponsible people are making it hard by implementing halal on every little thing (thank God, not oxygen) on this planet Earth, should not be let to happen. Same goes to the ones who took advantage over this halal issue to gain profit for themselves.

All in all, halal label and certification should not be abused and taken advantage of be it by Muslims or even the outside community. There are many procedures needed to be undergone as well as standards which should be met in order for the halal label to be used in marketing.

If you want to check out more articles like this, you can go to Coffeticks Malaysia. 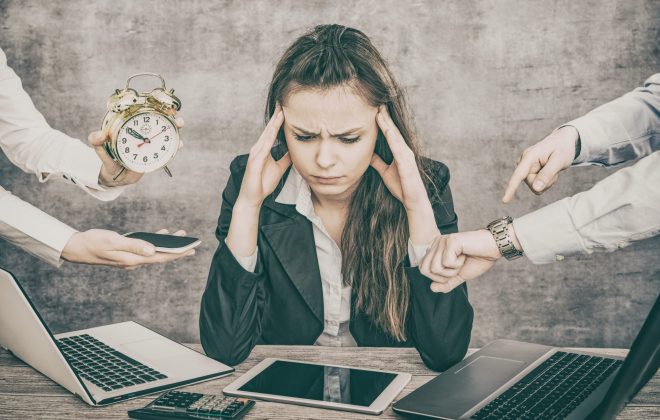 Ways to Focus Better During Work