Men and women really have a pretty different definition when it comes to romantic huh?

#1 Any “Heart”-shaped jewelries or accessories.

Honestly, the last thing that a woman wants is anything which is “heart”-shaped.

They will always end up in a card board box under the stairs with dust all over.

#3 Picking a fight with others to “protect” of her.

Don’t even think about it. She won’t even bail you out if you were lock up in the police station.

#4 Singing a romantic old song to her.

#5 Pretend to know how to cook.

If you suck at cooking, it’s better to let the professionals do their magic rather than you burning down the whole house.

#6 Propose to her in public.

Movies and TV programs biggest lie EVER. Proposing in public isn’t romantic at all!

#7 Giving her a present which is far too expensive.

She will be delighted if you are able to afford the gift without breaking a single sweat, otherwise she will chop your balls off for wasting that money.

#8 Surprises that give her multiple heart attacks.

Such as secretly sneak up and attack her from behind. You better pray she didn’t have her Swiss knife with her.

Just a few playful tickles are MORE THAN ENOUGH.

For the record, men that confess suddenly are mostly friendzoned. She’ll give you “the signal” when she is ready. So, no need to rush! 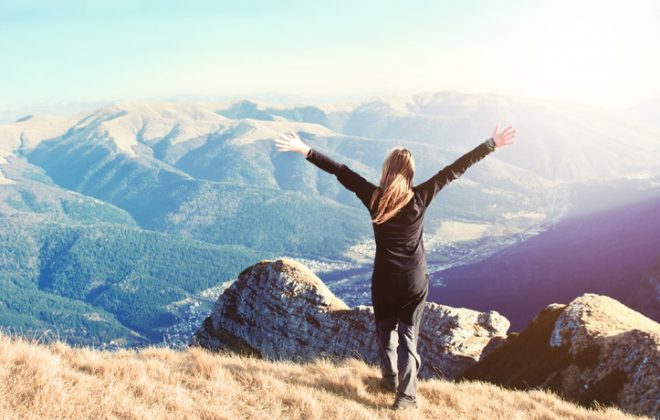 Types Of Flour Used in The Bakery and Pastry Industry 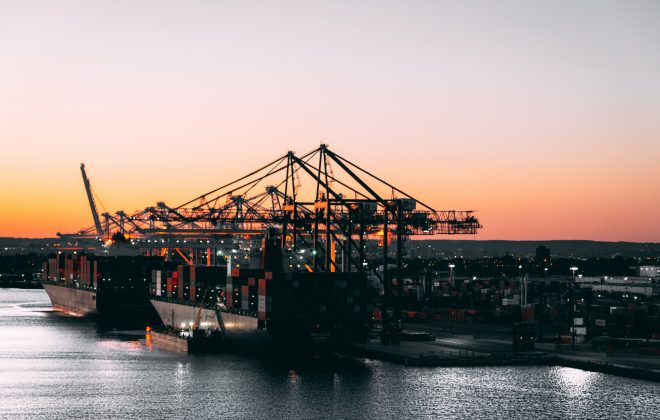 The Fundamentals of a PSV