16 Lessons How I Met Your Mother Taught Us

16 Lessons How I Met Your Mother Taught Us

All nine seasons of How I Met Your Mother aren’t just about laughing and crying with the main characters as Ted Mosby recounts how he ends up with the mother of his children. Even within the first six are some of the best life lessons a TV show could offer.advertisement

Here are some important life lessons from one of—in my opinion—TV’s best sitcoms:

1. Don’t overthink it; you don’t want the yips.

In the “The Yips“, Barney’s brother James tells Barney not to over-think hitting on girls. Later on, Barney does this anyway and gets the yips—he over-thinks to the point where he can’t even do it anymore.

Source: Oh No They Didn’t!

2. You can’t design your life like a building. Sometimes, you just have to take risks.

In “The Leap“, Ted is obsessed with making his life go according to his plan and is disappointed when it doesn’t. Lily tells Ted to forget the plan because like it or not, things aren’t always going to go your way.

In “Spoiler Alert“, the gang realizes how each of them has a special quirk. For example, Marshall loves singing random, made-up tunes, and Ted loves correcting people’s English.

4. Sometimes, we hit rock bottom harder than we would’ve expected.

In “Woooo!“, Ted is visibly upset by how his idea for a new building was rejected in favour of another designing team—a company he hates. He takes the rejection hard because he has been feeling extremely optimistic about his chances and wants to start fresh, especially given the fact he was just left at the altar a few months ago and is going through a disappointing time in his life.

5. However, as life moves forward, you have to level up.

Just like how Barney is quick to snap up a challenge, so must we. With every hurdle life presents, we have to boldly declare, “Challenge accepted!”

6. Unfinished business tends to linger on your mind, so try to get the closure you need.

In “Slapsgiving“, Robin and Ted admit that there are some untied knots between them. This causes a friction in their friendship that they can only overcome with proper communication and eventually, closure.

7. You can’t predict what goes wrong; anything can happen.

In Bad News, Marshall and Lily try to figure out the reason why they haven’t conceived. Later on, we find out there’s nothing wrong with either of them and the couple is completely capable of conceiving. An elated Marshall decides to call his father with the good news but as it turns out, his father had passed away that night.

8. You’re gonna end up making a lot of stupid mistakes in life, and that’s okay.

In “Sorry, Bro“, Ted gets back together with his ex-girlfriend Karen—the same person who has cheated on him multiple times and hates his friends. Eventually, Ted realizes what a mistake he made and promptly breaks up with her.

In nine seasons, Ted is shown to have dated more than 36 women before he met “The Mother”.

10. You’ll find yourself going all the way for someone who might not even be the right one for you.

In “Ten Sessions“, Ted decides to take Stella—the woman he thought he was going to spend the rest of his life with—on a two-minute date despite her saying she doesn’t have time to date at all. The twist is that later on, Ted and Stella’s relationship takes an irreversible hit when she leaves Ted at the altar for her ex (re: Point No.4).

11. You can’t force your feelings onto someone else.

In “No Pressure” Ted realizes that he Robin can’t reciprocate his feelings in the way that he wants. Eventually, he understands that by letting go, he’s opening up an entirely new dating world for himself

12. You may meet the right person at the wrong time.

Ted and “The Mother” are actually in very close proximity a few times. Nonetheless, they only meet properly after years.

13. It may not seem like it, but things happen for a reason.

In the nine-year span of storytelling, past-Ted could’ve never predicted how love, heartbreak, births, and deaths could have affected his life in a big way. He had to go through numerous relationships that failed and worse yet, he was left at the altar. Why did someone like Ted have to experience such awful things when life could’ve been simpler?

The truth is, Ted had to go through all of that—not only to meet that one special person he was destined to love, but ultimately—to grow up.

14. The right friends are essential.

Throughout those nine seasons, one thing remained the same in Ted’s life—his awesome friends. They always pull him up when he’s down, again and again.

15. One moment can have a ‘butterfly effect’ on everything else.

In “Right Place, Right Time“,  Ted notes several circumstances that were designed to happen at exact moments. If it weren’t for those events, Ted would never have gotten his teaching job—which led him to meeting “The  Mother.”

16. Love can be simple, but it’s always going to be complicated.

If there is one thing we’ve learned from all episodes of How I Met Your Mother, it’s that love is rarely factored into simple aspects. It’s not always 1+1=2, but is an entirely complicated element on its own. Perhaps the beauty of it lies in this: to understand it, you have to experience it.advertisement

Are there any other lessons that you have learnt while watching How I Met Your Mother? Let us know in the comments! 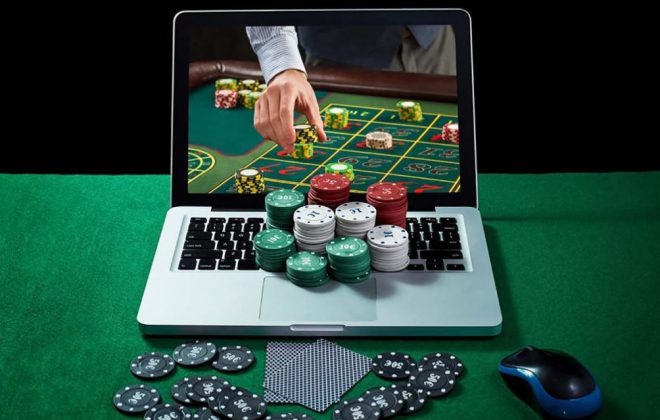 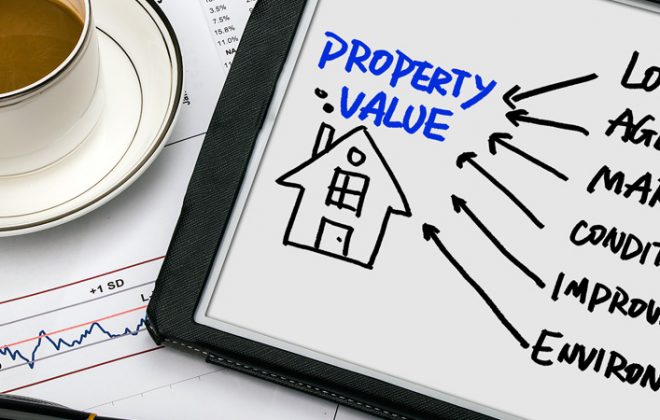