A slide in Putrajaya?!

THERE IS SOMETHING ABOUT SLIDES AND SLIDING THAT IS JUST PURE UNADULTERATED FUN. THERE IS THE RUSH OF ADRENALINE AS YOU GO DOWN AND A DASH OF CHILDHOOD NOSTALGIA. THIS DECEMBER A 1000-FOOT CITY STREET IN MALAYSIA WILL TURN INTO A GIANT SLIP & SLIDE!

Coffeeticks went to learn about how this giant bundle of fun reached our shores.

1. IT STARTED WITH A MAN WITH A DREAM

Being the eldest of his siblings, he had to shoulder many responsibilities, which is how he found himself working for his mother’s Sawmill business.

2. THE FORMATION OF DUSTY MONKEYS

Not long after, Delon started out on his own. he started Dusty Monkeys with his best friend and now partner, Desmond. They wanted to do their own thing, so Dusty Monkey focused on managing their own events.

3. DELON’S DISCOVERY OF SLIDE THE CITY

In 2014, after 3 years of working in the field, he had been doing research when he stumbled across a viral video where everyone can slide on a gigantic slip and slide. There was something inspiring about the video of the many people just having what looked like the time of their lives.

Delon contacted the owner via email and he got an instant reply from the USA Slide The City. Delon was able to get the right to host Slide The City in four countries which includes Malaysia, Singapore, Thailand, and Indonesia.

4. SLIDE THE CITY IS A CARNIVAL OF FUN UNDER THE SUN

5. THE SURPRISING POPULARITY AND SUPPORT OF SLIDE THE CITY MALAYSIA

This is great because a portion of the ticket sale of Slide The City Malaysia goes to the National Kidney Foundation!

6. SLIDE THE CITY MALAYSIA WILL BE ARRIVING IN OTHER PLACES IN MALAYSIA

Delon told Coffeeticks that in March 2016, he plans to bring Slide The City Malaysia to the heart of KL and potentially to Penang next.

ARE YOU EXCITED FOR SLIDE THE CITY MALAYSIA IN PUTRAJAYA THIS 5TH & 6TH DECEMBER? 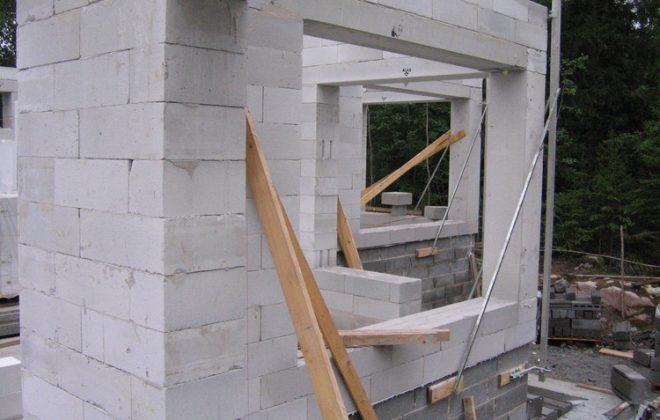