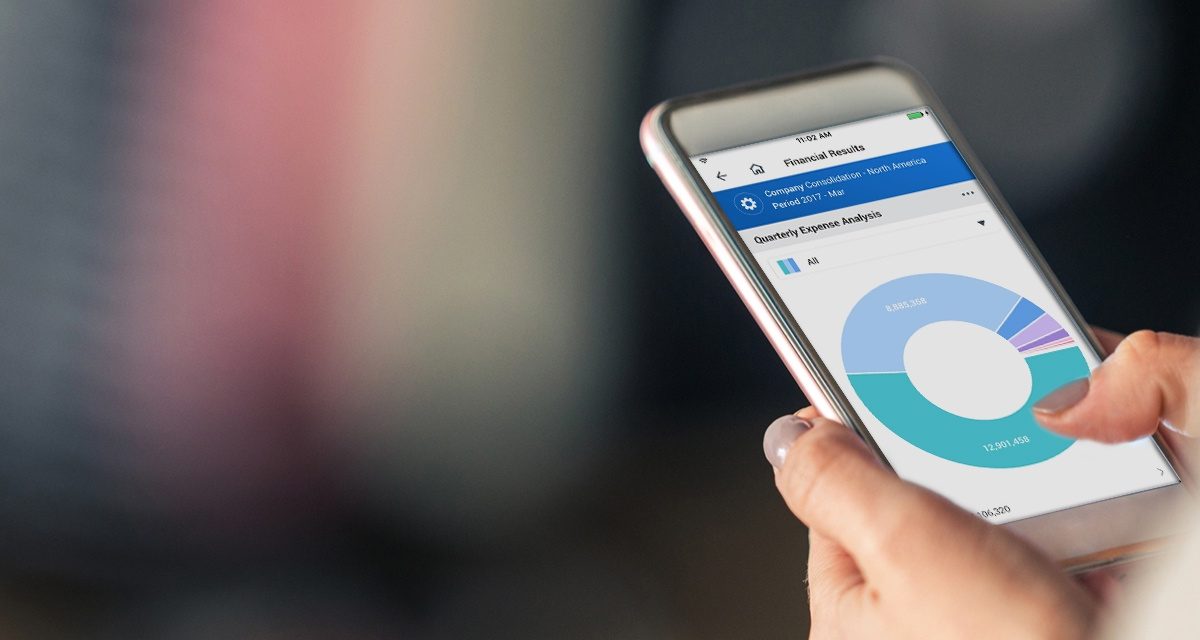 One of the first few things someone would do when they buy a phone is to install all the necessary apps needed. The most important ones are the free messenger app, like Whatsapp or Telegram, because it is used for communication, without having to pay for phone bills, and the next most important is social media applications, this is used to have a social life. It is undeniable that mobile apps are very convenient and easy for us to use. It is very popular now and all of those who have a smartphone would have apps on their phone. We use apps for multiple purposes, from gaming to online shopping and more. We take advantage of the existing functions for our benefits. Although it is very popular, not many know the different types of mobile apps. In this article, I would list down four different types of mobile applications.

Native mobile apps are built to fit into a specific Operating system. The reason it is called native is because it originates from the device or the platform itself. Due to the fact native apps are built for one operating system, it cannot function in another operating system. For example, an iPhone native app cannot work on Android and vice versa. They use specific codes and development tools that can only be interpreted in that specific operating system. This would ensure a high performing app and great user experience because all developers would use the native device UI. These native apps also have access to all controls on the phone, such as contacts, camera, mic etc. It is more interactive and it can easily interact with the device features.

Mobile web apps are defined as the web applications for distributing web pages to mobile devices
operating on web browsers. These apps are web-based apps and it is not installed into your phone because it runs on web-hosted servers. Unlike native app, these apps do not have access to all control functions on the device. It doesn’t need to be installed and it is more cost efficient. It is always up to date as well. However, the interface is not be stylish and it would take a longer time to develop. An example for mobile web app is Financial Time.

This app is similar to a regular web page but it has extra functions to it. Examples of the extra functions are working offline, push notifications, device features access and many more. These web apps can be accessed through clicking on the app icon on the device’s homepage and immediately you would be directed to the app website. It is a modern development that aims to provide a smooth mobile experience. It requires less space to store data compared to native app. You can also share the app just by sending the URL. One example of progressive web apps is Flipboard.

These are the four types of mobile apps you can find. It can be much tricky if you dive deeper into the mechanism of each app and the ways to build it. This proves how heavy the responsibilities of app developers out there. If you currently looking for the top mobile app developer in Malaysia, you don’t have to look further because you can consult DZOO for the best mobile app possible for your business. Read a lot of interesting articles here.

7 Reasons Why Clubbing Is Actually Healthy For You