Giffin Is The Name

As noted in the post, Griffin was allegedly abducted last Thursday on the 10th of December 2015 from a restaurant in Kuala Lumpur by said Eliza Szonert. It seems that it has been a long while and Eliza also failed to report for police questioning so that means that the police are also onto this right now.

But nothing beats the power of the masses, do your best right now to  get Griffin home! 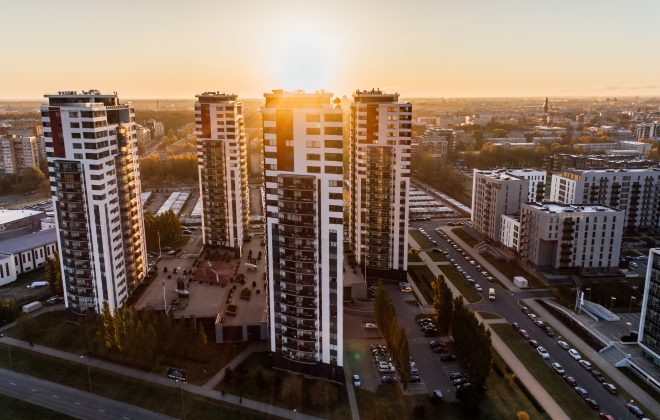 Sunway Damansara has a variety of rental options 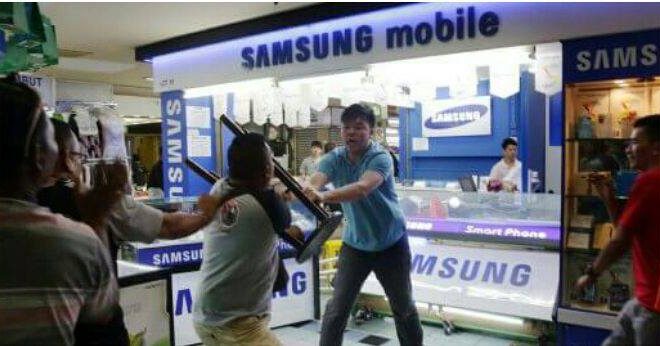