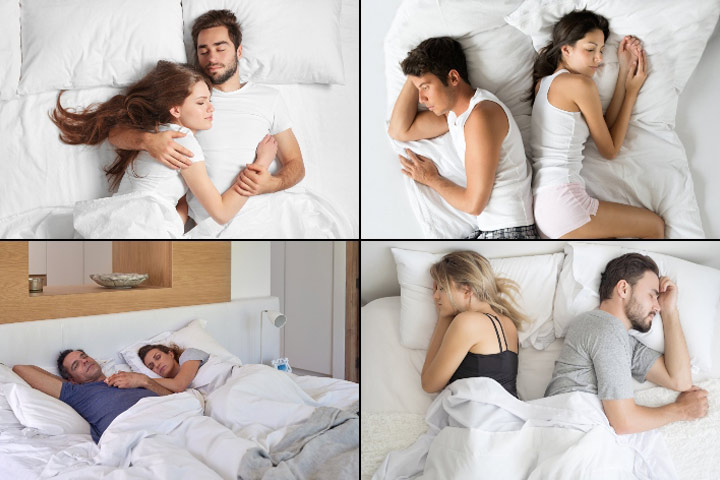 According to Corrine Sweet, a renowned relationship psychologist, sleeping positions are a body language and transmit something about each couple.

During sleep, you cannot fake your body language. This is the time when you are honest, vulnerable and your sleeping position can reveal a lot about your relationship.advertisement

Here are 10 sleeping positions and what they might mean:

This position provides both of you with maximum physical closeness and is the most common sleep position for the first three to five years of a long term relationship.

When you’re so deeply enamored you wish you could fuse, or just after lovemaking.

This is a position for the early months of a relationship. Or it could also mean:

The couple are overly enmeshed and too dependent on each other to sleep apart.

An attempt to focus total attention on a partner, even in sleep. Whoever’s head rests on the others shoulder is the more dependent and compliant partner.

A nurturing position when you are “literally being brought in under the wing” and a more intimate position than the Shingles because the partner is being held, like a vertical cuddle.

Five or so years into marriage, many couples feel secure enough to allow a bit more space and comfort into their bed.

The emotional current is sustained by a touching hand, knee or foot.

Source: The Man In The Movie Hat

Establishing physical contact indirectly. Such casual contact could imply that the couple are ambivalent about expressing affection or intentionally withholding it, maybe after a fight.

But it may also speak of healthy camaraderie.

If a partner turns his/her back and retreats to the far side of the bed this is known as a “freeze maneuver”.

If one party then pursues and pushes up against the other partner while sleeping, that’s called “illegal spooning”.

But it also may be that the partner who distances may actually want to be pursued.

His or her distancing becomes an invitation—“a dance of the spoons”.

Touching buttocks allows for large-surface contact and private connection, but without clinging.advertisement

This position is usually preempted by buying a larger beds to accommodate one or both partners’ need for space.

Like two circles, separate but overlapping, this position is a perfect definition of interdependence. Like a Venn Diagram.

This retreating may be a rejection or it could be the partner just needs a good night’s sleep.

Maybe the partner who creates the distance is finally comfortable enough to admit they’d rather get a good night’s sleep away from you than cuddle up together, listening to you snore.

The experts however, do recommend a heart-to-heart to find out what’s really going on.

As if to escape from each other or as if you’re travelling in different directions.

You can tell this position is trouble just by looking at it.

This position may be “acting out an unacknowledged need to pull away from each other, from the marriage”.

Or he/she could simply be a creative sleeper.

How do you and your partner sleep? 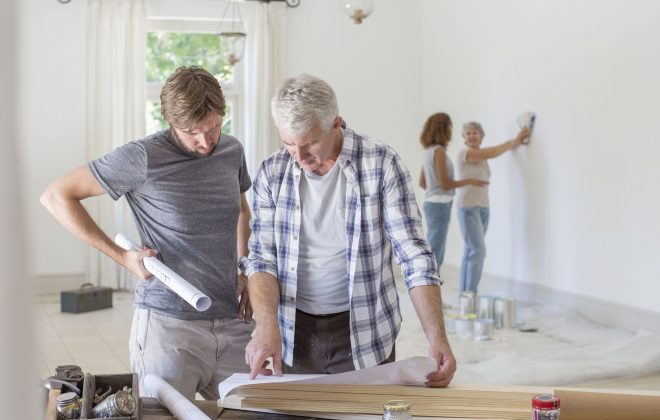 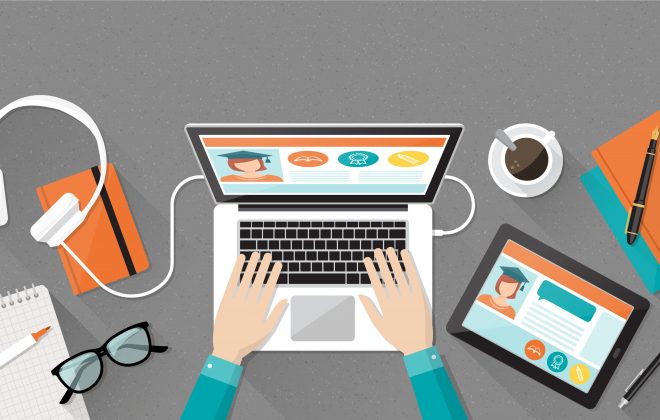