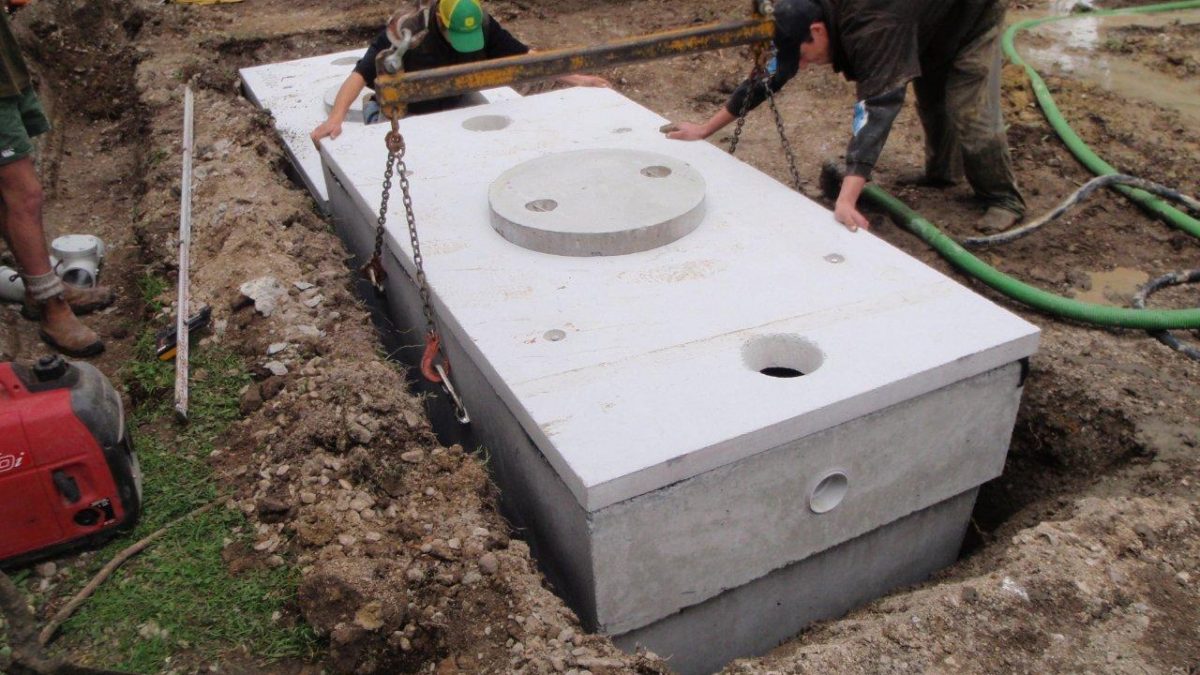 According to the South China Morning Post, the woman’s husband climbed down into the open-pit toilet to collect the phone, worth about $300, after she dropped it into a cesspool in China’s Henan Province.

He was overcame by the stench, lost consciousness and fell in, initiating a series of rescue attempts that ended in tragedy. His mother and the owner of the phone herself then entered the pit, suffering the same fate.

Neighbours were called for help after the owner of the phone tried to save her husband and mother-in-law. Unbelievably, the woman’s elderly father-in-law and two neighbours also became trapped inside the cesspool during the rescue.

The others found a rope and used it to haul the people out. Six people ended up being pulled from the cesspool, which was reportedly filled knee-deep with waste.

The husband and his mother died at the hospital after waiting more than an hour for medical services to arrive. The man left behind a 1-year-old son.

A hospital doctor said the cause of death was suffocation. The woman who dropped her phone is in intensive care, along with a neighbour. The woman’s father-in-law was also injured. None of the local reports mention the status of the phone.

The Nesting Instinct: A Powerful Urge To Prepare For Baby 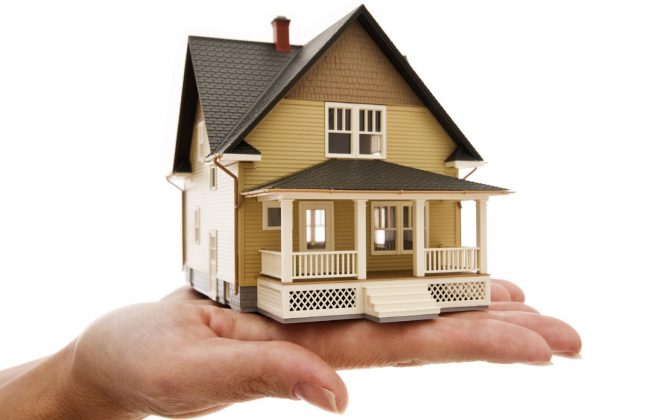 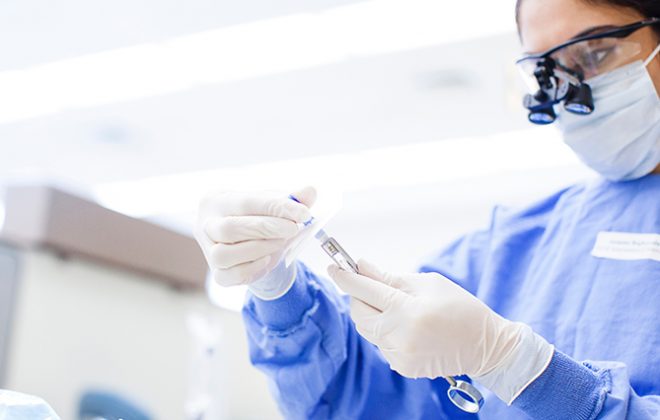 Are There Any Benefits To Studying Medicine?