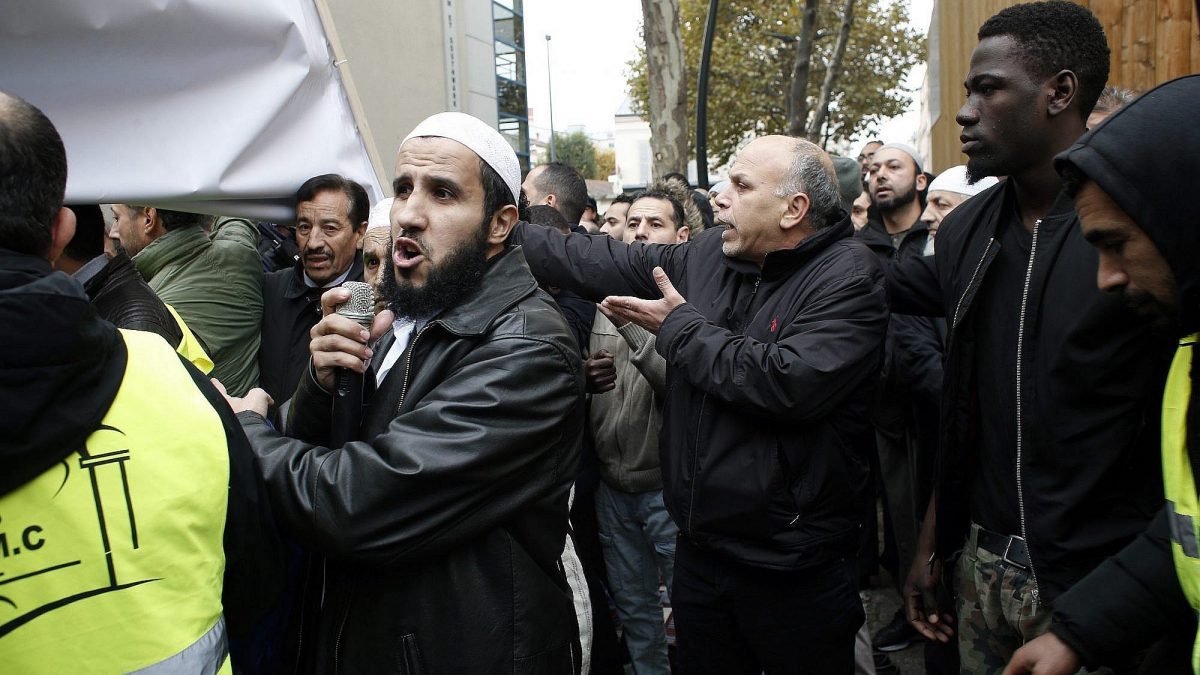 Three blank grenades were thrown at a mosque shortly after midnight in the city of Le Mans, west of Paris. A bullet hole was also found in a window of the mosque.

This was the first reaction by the jihadists to Wednesday’s massacre in which the fugitive brothers allegedly said they were taking revenge for Charlie Hebdo’s repeated publication of cartoons seen by many Muslims as sacrilegious. 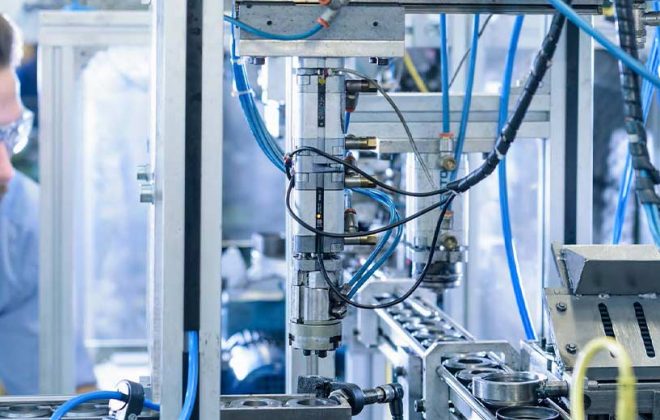 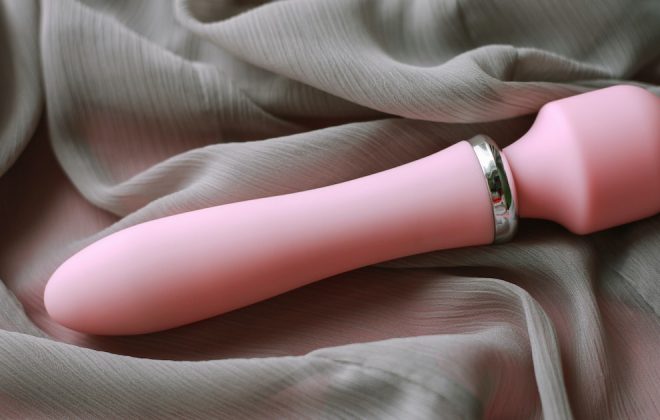