Everyone knows that moment—that moment when you’re hanging out with a guy who’s just kind of cute and everything is going totally normal but then he does something unexpected that for some reason makes him a bazillion times hotter.

And you’re trying to act normal even though you’re totally squealing in your head.

In your head. | Source: Goodreads

Here are 18 of those moments—don’t deny it.

1. WHEN THEY ROLL UP THEIR SLEEVES:

There’s just something about arms.

2. OR WHEN THEY LOOSEN THEIR TIES JUST A LITTLE BIT:

I know, girls are weird.

3. WHEN THEY WEAR SUITS:

I really don’t believe someone could look bad in a well-tailored suit.

4. WHEN THEY WEAR UNIFORMS:

There’s just something about it, you know.

5. WHEN THEY SMELL GOOD:

When it comes to initial attraction, how you smell is more important than how you look and how much money you earn.

6. WHEN THEY WEAR GLASSES:

The nerd look is in nowadays.

7. WHEN THEY HAVE THAT ONE BLINDING SMILE:

8. WHEN THEY CAN PLAY A CERTAIN SPORT REALLY WELL:

9. WHEN THEY CAN PLAY A MUSICAL INSTRUMENT:

Is it just me or when I find out that a guy can play a musical instrument, I immediately think about all the potential romantic things he can do with it?

10. WHEN THEY DISPLAY THEIR STRENGTH UNKNOWINGLY:

And we just melt into a puddle.

11. WHEN THEY ARE CHIVALROUS:

Opening doors for you, pulling out chairs, making sure you walk on the safe side of the road—and not just doing it for the sake of appearance but because that’s how they are.

12. WHEN THEY CAN HOLD A CONVERSATION:

Because we can’t just be talking about the weather all the time, right?

13. WHEN THEY ARE TRYING TO REVERSE THE CAR AND THEY PLACE THEIR HAND BEHIND YOUR CHAIR:

Is it just me or is there something something strangely attractive about it?

14. WHEN THEY DISPLAY RANDOM ACTS OF AFFECTION:

A good morning message, a plucked flower from the side of the road—all just to put a smile on our faces.

16. WHEN THEY ARE CONFIDENT:

17. WHEN THEY HOLD PUPPIES, KITTENS, BABIES AND OTHER LITTLE THINGS:

Maybe it awakens our maternal instinct?

18. WHEN THEY HAVE HOT GUY FRIENDS: 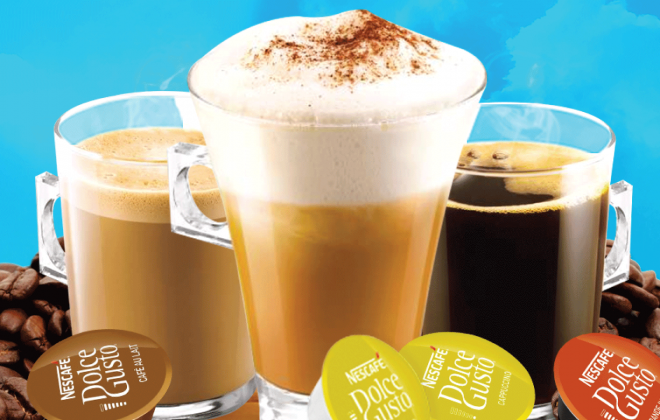 Couple Spotted Having Sex At The Balcony In Bangsar South