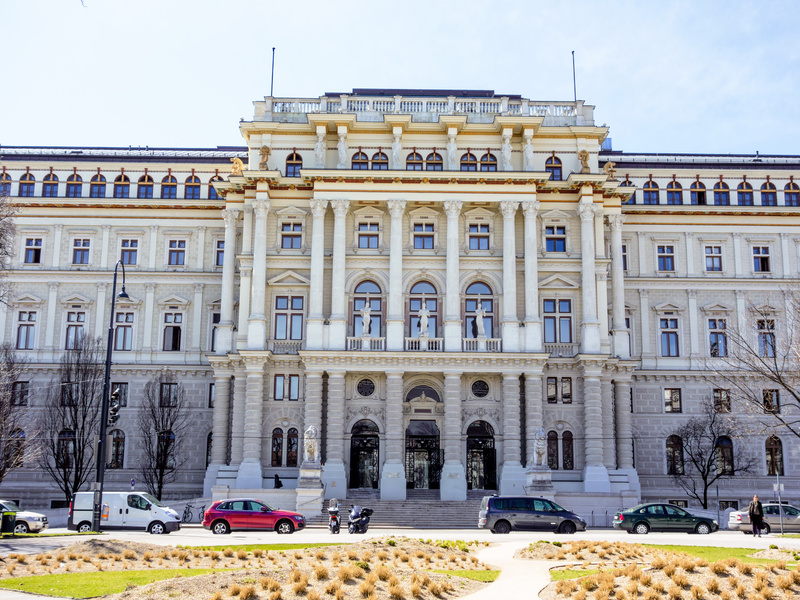 This article quickly summarises the top five countries that serve as the greatest arbitration venues across the world. Before I begin, I’ll offer some fundamental facts concerning arbitration to provide viewers with a basic grasp of the process.

Perhaps you’re wondering what arbitration is. Arbitration is a way of resolving binding disputes based on a contract. In other words, a party’s right to submit a dispute to arbitration is conditional on the existence of an “arbitration agreement” between them and the other parties to the dispute. Commercial contracts, on the other hand, will frequently include methods for resolving contract-related issues. Parties can also enter into an arbitration agreement after a conflict has occurred. Let’s look at the top five nations that are the finest arbitration venues now that I’ve explained the main facts concerning arbitration.

Top 3 countries that are best as arbitration venues:

Singapore is a tiny country located on the Malaysian peninsula’s southern tip. Despite its tiny size, the country boasts the greatest HDI and GDP per capita in Southeast Asia. This is owing to its highly neutral policies and strategic location on the trade route, which has earned the country the title of Asia’s Arbitration Hub. Singapore’s courts have shown to be well-versed in international arbitration and supportive of it.

Many recent Supreme Court of Singapore judgments have aimed to safeguard arbitration agreements, enforce foreign awards, and represent a public policy that contractual parties’ decisions to arbitrate their disputes should be protected and executed, unless in the most severe cases. In numerous decisions examining the scope of the public policy doctrine, the obligation to enforce arbitration agreements, and foreign awards, the Singapore courts have demonstrated clarity of analysis and a knowledge and understanding of international commercial arbitration that rivals that of the courts in London, Paris, and Switzerland.

Austria is a leading international arbitration centre in Europe. Austria’s legal system dates back to the 19th century when the Austrian Code of Civil Procedure was enacted (ACCP). In particular, the University of Vienna has established itself as a world-class academic centre for investment and commercial arbitration. Austria’s arbitration law has been revised twice since 2006. Before these major enhancements, just a few minor changes had been made since 1895. Austria’s high desirability as a site for arbitration stems from its modern legal system and arbitration-friendly jurisprudence.

To know more about arbitration, check out more on alternative dispute resolution in AIAC. 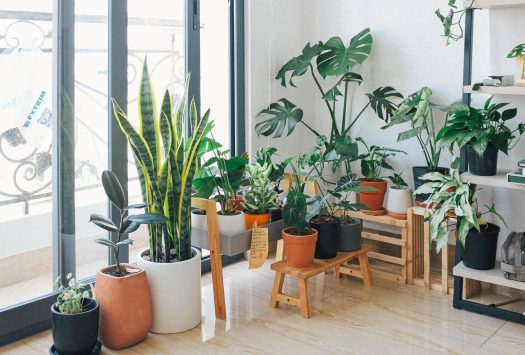 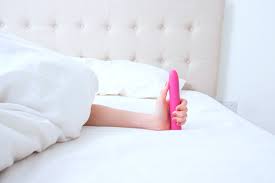 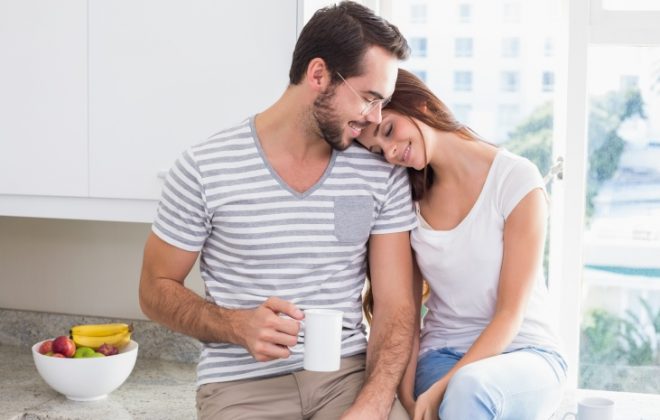 How To Bond With Your Partner