This is an entry by Advertising Agency Naga DDB for a Merdeka Day advertisement pitch and boy, we still could not wrap around why the client didn’t pick this video.

It was a perfect Malaysians-themed video.

The premise was this: People of different races and ages were asked to come in to “audition” for a short film. Little did they know they were being set up for this social experiment.

The participants had no idea that the camera was secretly rolling while the “conversations” was going on.

Interviewers was urging participants in the video to racially discriminate their fellow Malaysian citizen of different races with statements like:

“I love Malaysians, except for the Chinese people because they are all pendatang(s)”

“I love the people, except for the Malays. They are all stupid”

“I love people, except the Indians because they are smelly”

Most of the 55 participants refused to repeat those derogative & racial remarks even when they were offered money, with one of them even getting enraged and spewing vulgarities when he was repeatedly pushed to do so.

“They all stood up for other races,” Naga DDB creative director Chan Woei Hern said to The Malay Mail.

He said the few who did read the lines did so with little conviction, and later confessed that they did not believe in what they were told to say.

Important notes: The interviewers are from the same race as the participants; so it was more of a controlled situation.

The interviewer would ask the participant to repeat positive statements like “I love Malaysian food” and “I love my country” before asking them to repeat negative stereotypes of other ethnic groups.

Most of the participants were young adults in their 20s and 30s who live in the Klang Valley and come from various backgrounds, including business owners, despatch riders, and homemakers, the Naga DDB executives said.

“It was a pleasant surprise that a huge number of Malaysians are people of reason,” Teoh said.

And the answer to the question of how much it would take to say one of those racist statements?

One respondent said, “Not for a million ringgit.”

Amazing; but it was not a surprise.

We are Malaysians and there are always a small subset of the population trying to stir things up to serve their own interest.

Nevertheless, this video is extremely heartwarming and please share it around with your fellow Malaysian buddies.

What Scientist Do: Job Scope 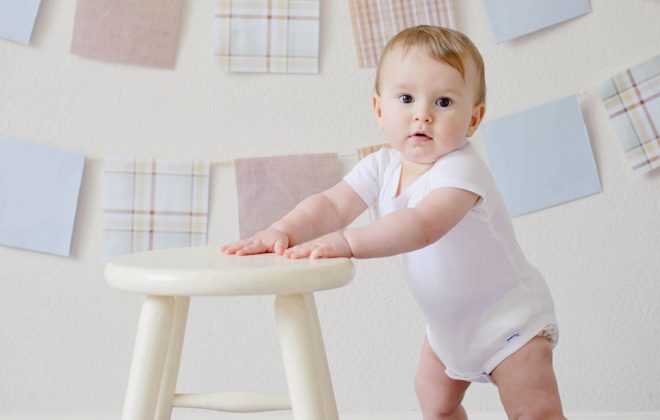