A hair salon owner was injured in the abdomen when she was stabbed by a man pretending to be a customer in Jalan Silibin here today.
The victim, a woman in her 40’s who declined to be identified, said at noon, a man in his 20’s attempted to rob her after getting a haircut.

After the haircut, he suddenly threatened me to hand over the day’s takings and we struggled before he took out a knife and stabbed me in the stomach.

The victim added that the man panicked and fled when she screamed for help.

She was sent to Raja Permaisuri Bainun Hospital here for treatment.

Ipoh deputy police chief Supt Anuar Othman when contacted confirmed the incident and said police were investigating the case under Section 324 of the Penal Code. — Bernama

P/S: We at Coffeeticks would like to apologize for the confusion brought about to some readers of this news. The news is curated from official sources, however we have failed to clarify that an image posted earlier was of an old incident. We have since removed the image. 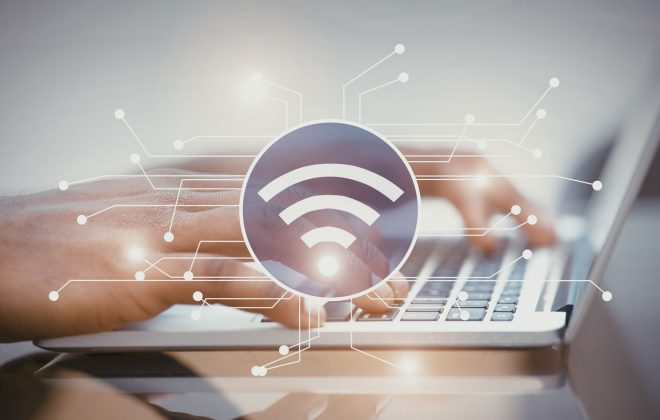 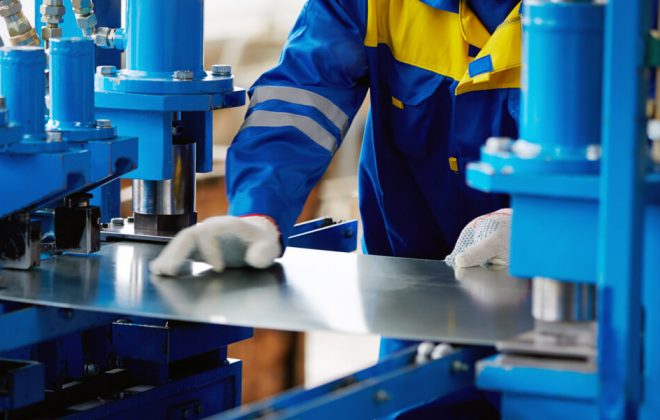 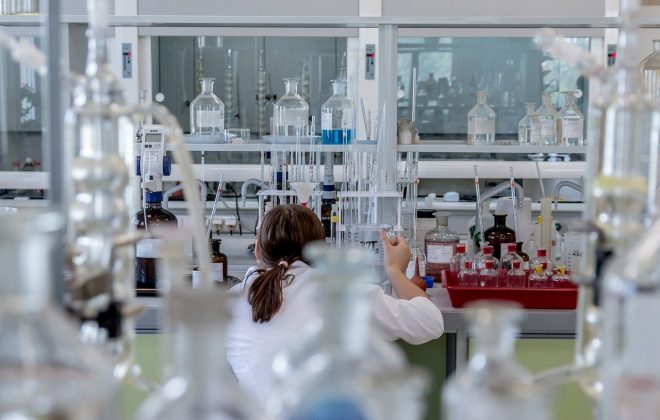 Why Is It Important To Have Advanced Lab Equipment